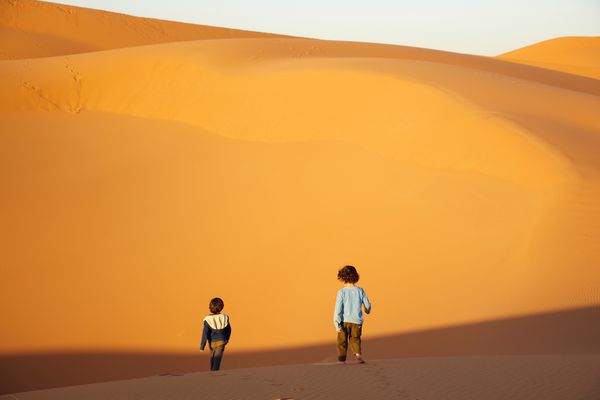 We live in a time where children are spending less and less time playing outdoors and more time playing games on computers and other devices. As a kid, I spent a lot of time playing outdoors and messing around in boats, and my parents exposed me to other countries and cultures from a young age. As a father of two young boys, I am committed to exposing them to as much of the natural and cultural diversity the world has to offer as possible. My attempt to pass on my love for travel and the outdoors and instill this in my kids, spurned this ongoing project where I shoot the boys out experiencing the world and just being boys.